This wide variety and richness in diversity of all living things – plants and animals, micro-organisms, and more – required scientists to arrange them all into related groups. This science of classification of all living organisms is termed Taxonomy. Taxonomy ensures that each living thing has exactly one correct scientific name. These scientific names are mostly Greek or Latin in their origin. For example, in our daily lives, we may call a particular animal a horse but in the scientific classification a common horse would be termed as “Equus caballus”. What we eat as cabbage would be “Brassica oleracea” to a taxonomy scientist.

How are Living Things Classified?

Humans have attempted to classify the rich diversity of life since the time of Aristotle, who believed that nature could only be understood through observation, analysis, and classification. Modern classification in use today has its roots in the 1700s with the work of Carl Linnaeus and many other scientists. 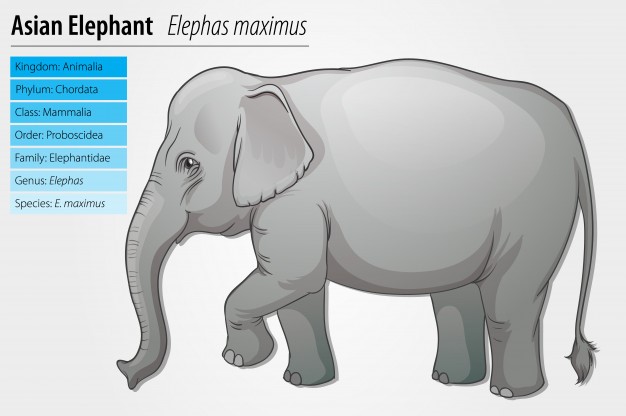 Based on this modern classification, all living things are classified based on these eight groupings –

At the very highest level, all living things are grouped into three domains –

In most of our daily lives, we are concerned with the third domain only.

There are two major kingdoms – Animal Kingdom and the Plant Kingdom. Four other kingdoms were later added for micro-organisms, such as various kinds of fungi, bacteria, molds, and algae. 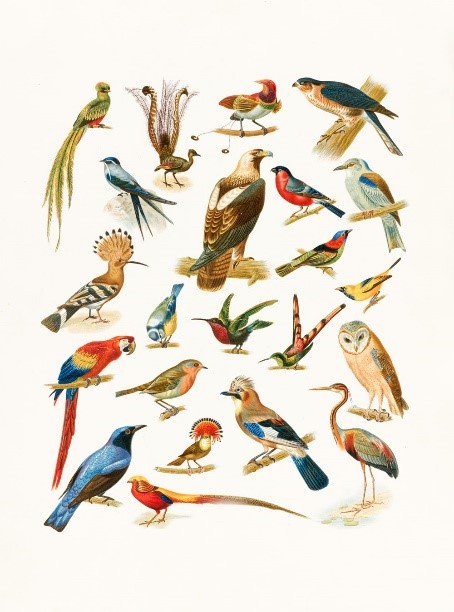 Classifications under Kingdom follow strictly known facts and similarities about the organisms to group them further. For example, all animals with backbones belong to the phylum Chordata. Within Chordata, animals such as apes, bears, and even humans, having hair on their body, belong to a different class, Mammalia, whereas snakes, lizards, and turtles, which have scales on their body belong to class Reptilia. Mammals that eat flesh are considered of the OrderCarnivore.Other mammals such as those that eat insects are classified in the order Insectivore.

The Genus and the Species together uniquely identify any living organism in the natural world.For example, the plant genus Rosa contains more than a hundred different species of roses. Both zebras and horses belong to the same genus Equus.

Typically, any living organism can be uniquely identified simply by its genus and species, known as its Binomial Scientific Name. For example, Felis Catus is the binomial scientific name for the domestic cat.

Just about 1.3 million species have been cataloged in this manner till date. New species are being discovered and classified even to this day!