Evolution is the gradual change in the formation and development of life on our planet. All living things have evolved from the earliest forms of matter over billions of years. These living things also gradually changed over millions of years. This process of change is referred to as Evolution. This evolutionary process started with simple single-celled organisms that first appeared billions of years ago and went on to create more complex organisms and then on to all species that we know and see in the world today. We have all come into existence starting with a simple single-celled organism!

The Theory of Evolution

There have been many theories on evolution since the times of Socrates and Aristotle, some have been proved wrong while some are hotly debated even today.

The most popular of them was written by Charles Darwin, a British naturalist (a student of nature), who proposed the Theory of Natural Selection. According to this theory, all plants and animals have developed gradually(evolved) from some common ancestors through a process of Natural Selection. What does this mean? 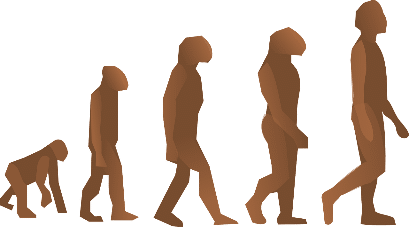 In any species, two offspring are not exactly alike – they inherit different traits, characteristics and behaviors, even if they are from the same parents. All offspring do not always survive to maturity at which time they can reproduce and pass on their genes – many of them die before they reach this stage. Premature deaths are largely due to the hostile environments which they must overcome. If the traits they inherit are not good enough to survive, then they are likely to die early. For example, a cub born with some genetic defect like blindness or lameness which makes hunting difficult, may not survive to maturity.

Natural selection is therefore a natural process which determines which members of a species survive to pass on their genes and which die early and are unable to do so. In other words, only genes capable of “survival” are passed on, making the overall species stronger and fitter to survive in future generations.

This process is popularly termed the Survival of the Fittest.

The Creation of Species

Living organisms that are similar to one another exchange genes to reproduce and create new offspring. Such a group of similar organisms is referred to as a Species. Everything in the plant and animal world belongs to a species – from cats, chickens, chimpanzees to grass, wheat, rice to bears, whales, human beings. Evolution is responsible for the abundance of species on planet Earth.

All higher species of animals and plants are capable of creating more of themselves through the process of reproduction. Their offspring tend to resemble them and even inherit behavioral traits from them. This mating of chromosomes from two parents often involves genetic variations in the offspring. Without this continuous variation, all organisms today would look exactly the same as the earliest organisms!

Two principal types of change are responsible for the variation in species.

Genetic Recombination is the more common of the two and is simply a rearrangement of the genes of the chromosomes in the offspring. The offspring simply inherit different combinations of characteristics or traits from their parents but never a new trait or characteristic. This is the primary process of natural selection. 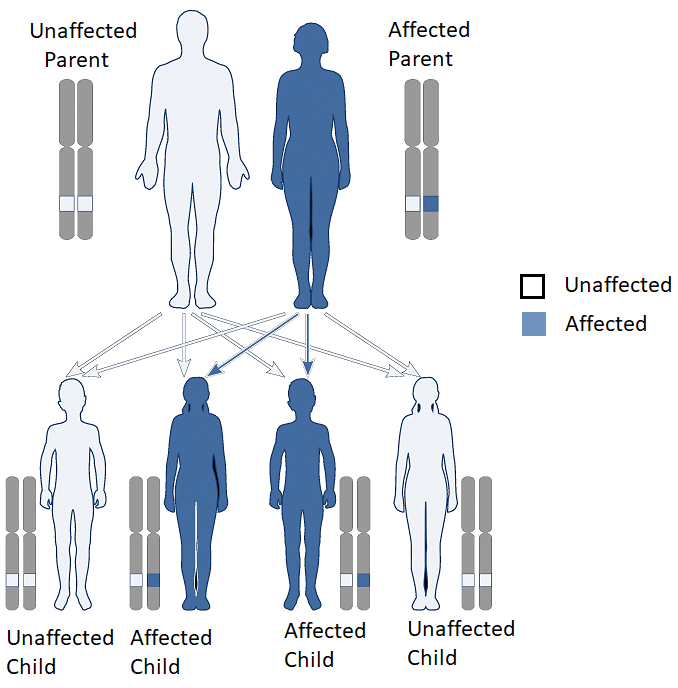 How a mutated gene is passed on.

When the material of a gene in a reproductive cell is changed or altered, the gene is said to have undergone a Mutation. This may happen due to some rare accident in the DNA duplication process or it may happen due to prolonged exposure to harmful rays or chemicals. This mutated reproductive gene creates new traits or characteristics which are then passed on to subsequent offspring. Mutation is important field of study in Genetics because it often leads to rare diseases being passed on to offspring. Mutation is also helpful in creating new breeds of crop and livestock.

Genetic variations in living matter are the very foundation of evolution. The development of species in this manner is termed Speciation.

The Evidence for Evolution

Fossils provide the surest evidence of evolution. Many fossils have been documented through the ages which provide the history of evolutionary change. Their ages are determined by accurate measures such as Carbon Dating. 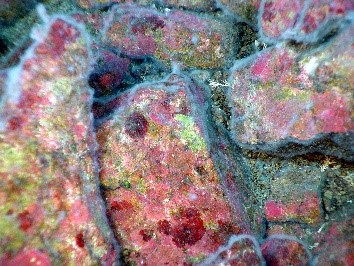 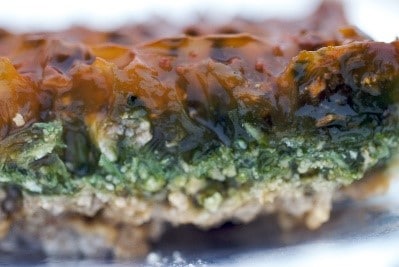 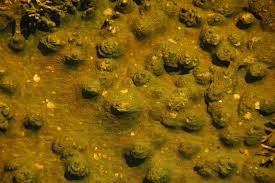 Bacteria and single-celled organisms known as archaea, form microbial mats of microorganisms which are some of the earliest forms of living matter. Their study shows evidence of adaptation of their species to changes in environment.

EvenBiogenic substances such as coal, oil, limestone, which have evolved from living matter, show evidence of evolution over large periods of time.

From Evolution to Extinction

Extinction is the flip side of a coin to Evolution. The inability of species to adapt to changing environments can often lead to their mass extinction. That’s how dinosaurs and many other animals and plants disappeared from the planet. Extinction of a species reduces competition for resources such as water, food, shelter and allows other species (the fittest species) to survive in its place.

Learn more about Evolutionary Theory and other important topics with 8th Grade Science Tutoring at eTutorWorld. Our expert science tutors break down the topics through interactive one-to-one sessions. We also offer the advantage of customized lesson plans, flexible schedules and convenience of learning from home.