What are stars made of? Which is the galaxy nearest to us? What are black holes? How was the universe formed? Will our sun die?

One of the most intriguing and fascinating fields of study in science is the field of Astronomy. It is the study of our universe – tracking the motions of stars, planets, comets, and all other heavenly bodies, determining how they are formed, and their composition. There is a specialized branch of astronomy, named Cosmology, which deals with understanding things on an even larger scale – how, and how long ago, did the universe form, how did it appear in its early state, what is its current state, and whether and how it will eventually end.

Astronomy attempts to find answers to many such questions that puzzle scientists and all of us humans.

How did the Universe begin?

The best explanation scientists have come up with for the origin of the universe is that it began with an explosion, called the Big Bang, about 13.8 billion years ago. That’s how old our universe is. They term this the Big Bang Theory, according to which, the universe was formed in the following manner – 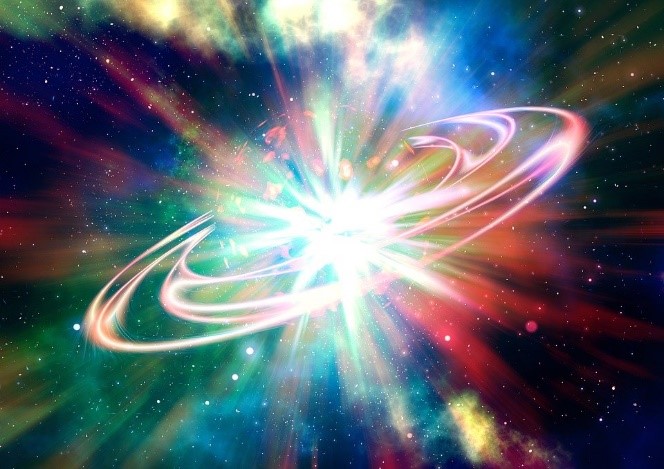 From the earliest days, humans have looked up at the open sky to observe what’s happening in the universe. At first, it was only with the naked eye. Then the telescope was invented. The telescope enabled astronomers to get a magnified view of the moon, the planets, and the stars. The humble telescope, invented in the days of Galileo and Newton, has become very sophisticated over the years and is today installed in space observatories, satellites, and spacecraft sent on space missions.

The most famous of these space probes is the Hubble Space Telescope which has been hurtled into distant space with powerful telescopes to study distant bodies even more closely. 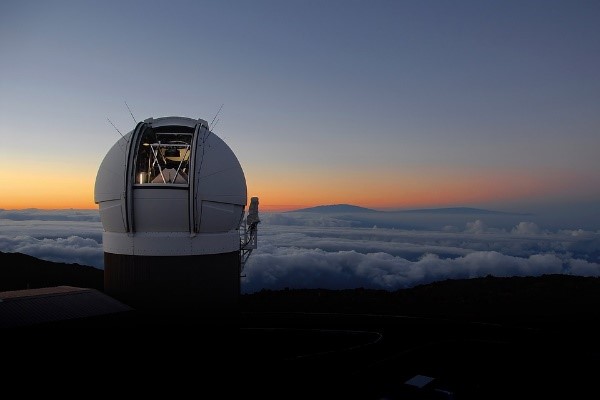 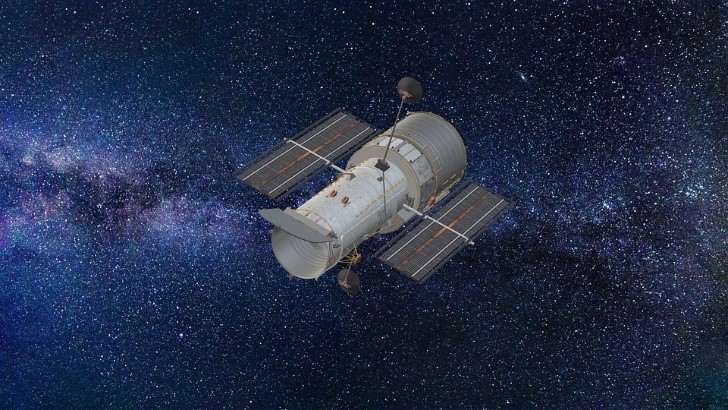 How was our Sun formed?

Our sun was formed about 4.5 billion years ago, together with all the planets including the earth. Our sun is a star. All-stars have a lifecycle – they are formed, they burn brightly, and then they eventually die. How are they formed and how do they die?

Our sun too will die one day, but that day is estimated to be at least 7 or 8 billion years away!