Structure of the Earth

How the Earth is made up?

The crust making up the continents is constituted of granite and basalt rock makes up beneath the oceans. This is the outermost layer of Earth. The crust differs in varied thickness from 30 to 70 km under the continents and 5 to 15 km in the ocean levels. Beneath the mountains like the Rockies, Alps the crust is as thick as 100 km. 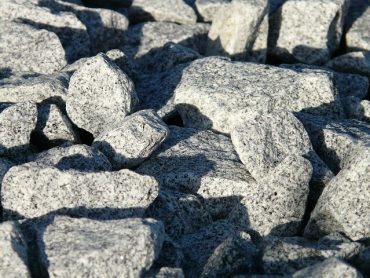 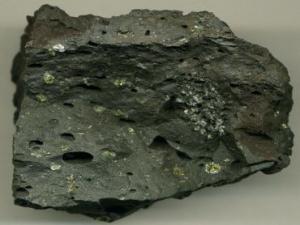 What are all the layers of the earth?

It is the second layer made of two parts, upper and lower, the thick layer is made of extremely hot, semisolid rock is beneath the crust and is about 2,900 km thick made up of iron and magnesium.

The core is two times thicker when compared to the mantle. The outer core is the only liquid layer, an ocean of mostly iron and nickel alloy. It is about 2,300 km thick. The liquid outer core controls most of the earth’s magnetic field, making the spinning action possible as the Earth rotates. The core is extremely hot and pressure here is very high, that is why the iron and nickel is in liquid form. The inner core is mainly iron in molten form.

Made up of the crust and a very little of the upper mantle, this layer is divided into several very slowly moving plates of solid rock that hold the continents and oceans.

The plate tectonics theory, says that the earth’s outer layer, or lithosphere, is broken into several large pieces called plates.
These are tectonic plates, which hold the continents and oceans and are slowly but constantly moving on the Earth’s surface. The movement of the plates proves that the continents are not fixed and had moved over time, and also describes how and why earthquakes, volcanoes, and other events occur in Nature.

A plate boundary is where these tectonic plates meet. These are of different kinds depending on the movement they make. 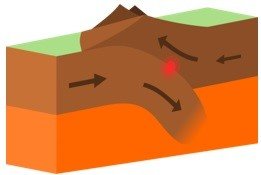 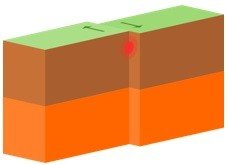 Learn more about Structure of the Earth and other important topics with 7th Grade Science Tutoring at eTutorWorld. Our expert science tutors break down the topics through interactive one-to-one sessions. We also offer the advantage of customized lesson plans, flexible schedules and convenience of learning from home.

I.  Explain the following: