How do organisms depend on each other in an ecosystem?

All living beings that coexist with each other like plants, animals, people, forming a habitat using the essential resource of nature like air, water, soil, and rocks makes up an ecosystem.

Living Elements are called Biotic. They include plants, animals, and human beings.

Non-Living Elements are called Abiotic. They are the resources like air, water, soil and rocks. 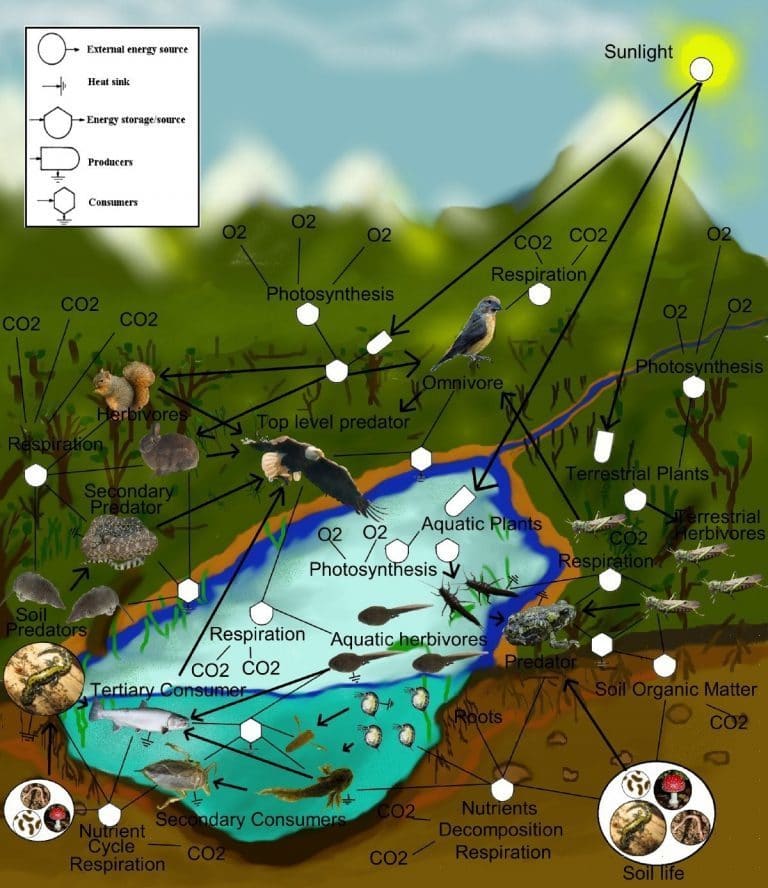 Basic things needed for the survival all living things – 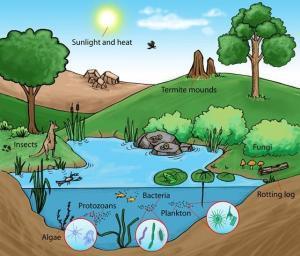 Any living thing like plant or animal is termed as an organism.

A group of organisms of the same set of species, plant or animal is said to be population. 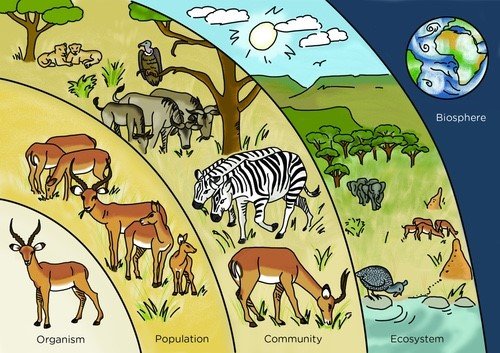 A community is a geographic area where many set of populations of plants and animals live and co-exist together.

It is the understanding of the relationships between living organisms and their surroundings.

Adapting to the Environment

For example: a chameleon has learnt to adapt its environment by changing colors according to the surface it is standing. 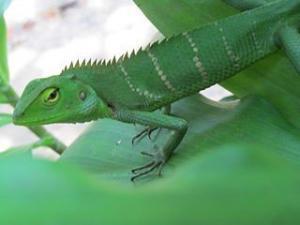 What are the interactions between the levels of biological communities?

There are three types of interactions among organisms –

If two species occupy the same niche, they will be a competition to each other and one will species will become more powerful and destroy the other. 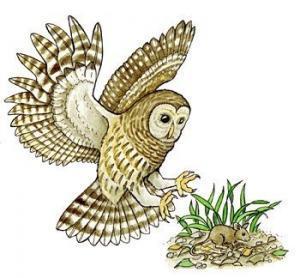 Here in this picture, every animal is a prey to the next animal and it also is a predator to the organism in front of it. It is also an example of food chain in animals

Adaptations of a predator 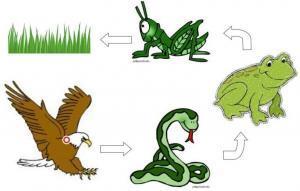 Adaptations of a prey 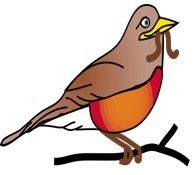 Organisms within a community do interact with each other in many ways. Some are predators, some are prey. Some have a tendency to compete with one another, some coexist. Some species form symbiotic relationships with other species.

Mutualism is when both parties are benefited in a particular relationship. There are a huge variety of such co existences. 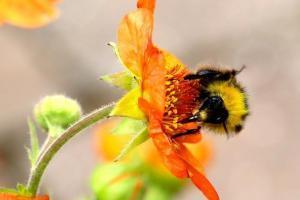 For example, pollination, pollinators, such as bees and birds, sit on plants obtain nectar from them and in return carry pollen, which gets stuck on their bodies that the plants need for fertilization. Very much mutualistic, both the parties benefit.

Commensalism is an involvement between two different species where one species enjoys a benefit, and the other does not. For example, the cattle heron and little birds along with it go wherever the cattle and buffalo go and other herbivores as they graze. The birds eat the small insects and the worms when cattle graze around. In this relationship the birds benefits very much, but the cattle have no such benefit. 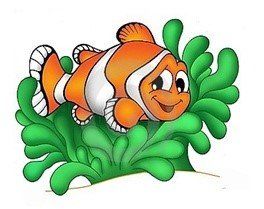 Parasitism is a relationship between two organisms where one is overly benefited, and the other is very much harmed. The parasite takes advantage of the other from the relationship, by harming the host.

Anything that is benefited while the other is harmed is considered a parasite. A mosquito is a parasite. While some of other parasites that affect humans are such as lice or bugs.

Ectoparasites are ones that breed and live on their hosts.

Endoparasites are the ones that live inside their host.

Example: worms, bacteria and viruses.  Worms which live inside our body, like tape worms and pin worms. Mostly they live inside the large intestine. 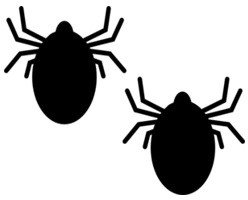 Learn more about Interactions of Living Things and other important topics with 7th Grade Science Tutoring at eTutorWorld. Our expert science tutors break down the topics through interactive one-to-one sessions. We also offer the advantage of customized lesson plans, flexible schedules and convenience of learning from home.