What are Potential and Kinetic Energy?

You have read about the various forms of energy before. (See Kinetic and Potential Energy). Let us recap what they

All matter has energy. Two of the most basic kinds of energy are Potential and Kinetic energy. 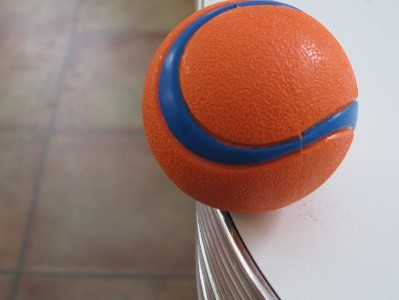 Kinetic Energy is the Energy of Movement. In the above examples, the falling rock, swinging pendulum and flowing water are all forms of kinetic energy. So also, a bullet fired from a gun, a moving train, a high-speed electron hitting the television screen, and so on. 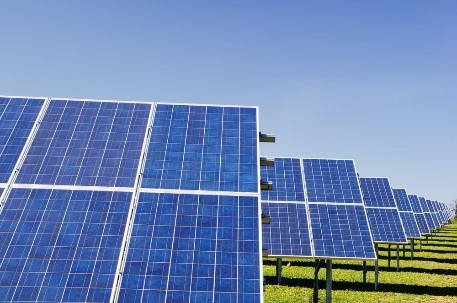 What is Energy Transfer?

Let us see some more examples – 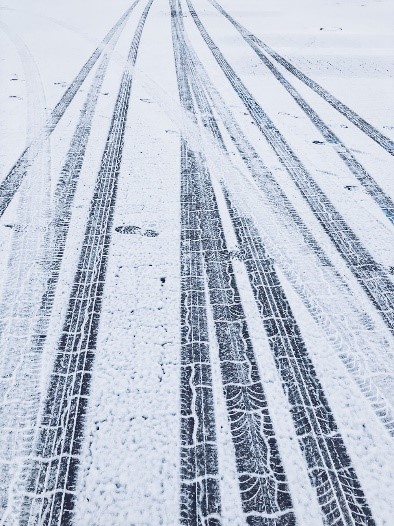 Tyre marks are an indication of the friction

What is Energy Loss?

A rolling ball possesses kinetic energy. The ball eventually stops due to rubbing action between the ball and the surface. This rubbing is called Friction, which transfers the kinetic energy to thermal energy, which heats the ball, the surface, and the air through which it is moving. If it weren’t for friction, a rolling ball would have rolled forever.

We see the rolling ball lose energy and come to a stop, so we think of this as a loss of energy. But actually this “heat loss” is not a loss of energy, it is just an example of the transformation and transfer of energy from one form to another.

Similarly, when chemical energy is transformed into mechanical energy to operate an engine, some energy is lost in the form of engine vibration, (useless kinetic energy), sound, and heat, all of which are forms of energy transformation and transfer.

The Law of Conservation of Energy

The law states that the energy in any system can neither be created nor destroyed. Instead, energy is either transformed from one form to another or it is transferred from one system to another. The total energy remains the same before and after an energy transformation or transfer.