Light is a form of energy that enables us to see all the things around us. The main source of light on our planet is the SUN. Light from the sun warms the Earth, drives global weather patterns, and aids the life-sustaining process called photosynthesis. All living organisms are directly or indirectly dependent on it.

However, man is a smart animal and he was able to discover fire and generate electricity. Now we have man-made sources of light such as candles, bulbs, lamps, torches, etc. Such objects, natural or man-made, that give out their own light are known as LUMINOUS objects. Animals like fireflies, bioluminescent bacteria, and certain fish also produce light. The rest of the objects like a pencil, a table, or a wall that does not possess their own light are called NON-LUMINOUS. 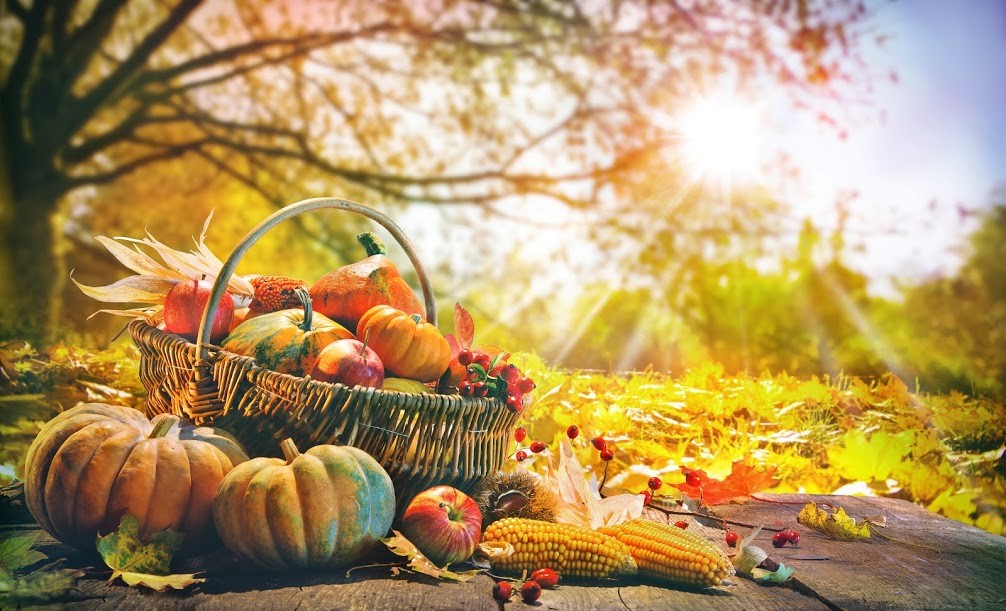 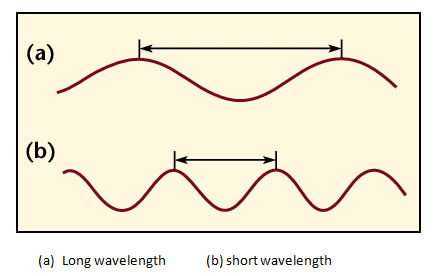 Light can be described as a stream of particles traveling in a wave-like pattern in a straight path. But unlike sound waves, it does not need a medium to travel. It can travel in a vacuum or through a medium like air or glass. Light waves are a form of electromagnetic radiation (that has both electric and magnetic fields around them) just like radio waves, microwaves, and x-rays. In simple word, light can be described in terms of –

Visible Light is composed of 7 different colors – violet, indigo, blue, green, yellow, orange and red (VIBGYOR). The color of the light depends on its wavelength. For example, violet color has the shortest wavelength and it increases with indigo, blue and so on, with red color having the longest wavelength. When light waves of all colors travel together, they appear white.

When white light is passed through a prism, the constituent waves bend by different amounts and we see the separated colors. This phenomenon is called dispersion. During the formation of a rainbow, each suspended droplet of water in the air acts as a prism giving us one of the most beautiful phenomena in nature.

How do we see an object?

How do we see colors?

Objects are classified into opaque, translucent and transparent depending upon their behavior with light. An opaque object does not allow light to pass through it. It reflects most of the light that falls on it. When we look at a red apple, the wavelengths of the reflected light determine the color we see on it. Most of the wavelengths reflected in this case equal to that of the wavelength of the color red. These reflected parts of light reach our eyes and special cells present in them called cone cells. The cone cells detect them and send a signal to the brain, where it is processed and interpreted as RED.

What happens when we block a light?

Ever seen a dark area walking with you on a sunny day? This area is formed as a result of blocking the sun rays from reaching the ground with your body. Whenever an opaque object (or a translucent object) is placed between a source of light and a surface, it casts a dark image that we call a SHADOW. Try out patterns on the wall with your hands using a torch in a dark room. It’s fun. 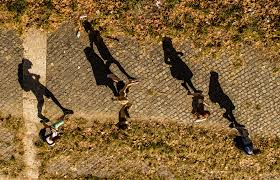