You might today just be in your pre-teens or teens, so you probably have no reasons to reflect on how your life would have been like fifty or a hundred years ago, let alone 500 years ago, when modern science was barely starting. Let’s take a step back in time to understand that –

50 years ago – there was no internet, no smartphones, not even mobile phones. Only fixed line phones for communication!

100 years ago –radios were the main source of entertainment (no television sets, no talking movies), no microwave ovens (they’d only invented toasters), commercial aviation had just begun, there was no nuclear energy.

500 years ago –electricity hadn’t been invented, nor steam engines, and the world believed that the sun and all planets went around the earth.

Our World is built on the Principles of Science

Science has brought about remarkable changes to our lives and to societythat we live in. Science has become so useful, powerful, and reliable, that it has pervaded all spheres of our lives –

Not a single moment goes by without you relying on science in some way. Even when sleeping you rely on the heater to warm your bed or your alarm clock to wake you up on time.

What are some of the major impacts of science on society in recent years? Let us explore both the positive and negative sides of some scientific breakthroughs.

The most significant development in recent decades has been the use of the Internet. It is now the preferred medium of communication for every single aspect of life, from ordering pizza to texting a friend, from buying milk to getting instant news updates. It has changed every single aspect of everyday existence. The benefits to individuals and society are truly immense – freedom, convenience, collaboration, speed, knowledge, learning, entertainment, and so on. 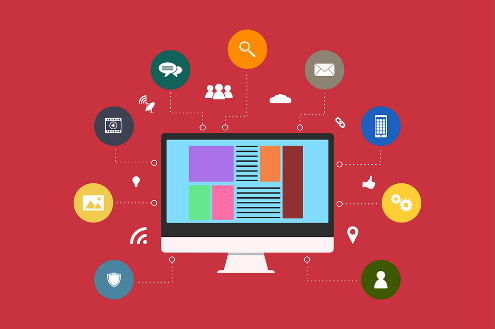 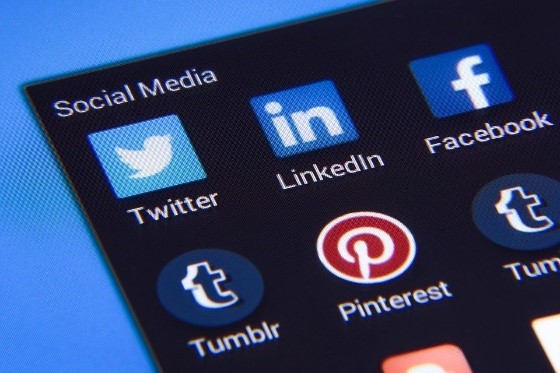 This too has tremendous benefits to society – instant communication, ability to acquire knowledge, ease of developing new hobbies and pursuits, building professional careers, and even becoming popular in your friend circles. However, there are downsides to the use of social media too –

Another remarkable discovery has been our ability to map the genes of humans, plants, and animals and to artificially reconstruct the DNA in them. This has created a new field known as Genetic Engineering. It has led to remarkable advances in food and medicine in the following ways –

Genetic engineering has created the ethical issue of whether scientists should interfere with nature and create “artificial” food and animals. If a human experiment were to go wrong in the laboratory, it could have disastrous consequences for life and society. 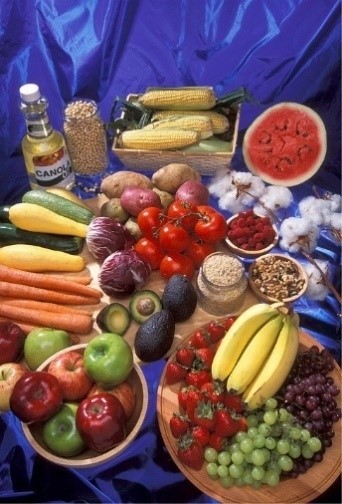 Science has a Duty to Society

The advantages of science have been tremendous. Our housing, food, clothing, health, comfort, security, everything has improved dramatically due to science.But there are downsides too. With science, we have created nuclear weapons, polluted our environment, depleted natural resources, displaced populations, destroyed forests, and much more.

We need to maximize the benefits and minimize the ill-effects. Duty to Society is an important Ethical Practice that we should apply in our scientific inquiry and applications of science. (See also: Ethical Practices)