A galaxy consists of planets and stars all bounded to one another by gravitational forces.  A galaxy comprises of stars, stellar remnants, interstellar gas, dust and dark matter. According to their visual morphology, galaxies are classified as elliptical, spiral and irregular. Most of these galaxies are believed to have super massive black holes at their centers. These galaxies range in size from dwarfs to giants consisting of 108 to 1014 stars, wherein each star orbits its galaxy’s center of mass. Our solar system belongs to a galaxy called the Milky Way. 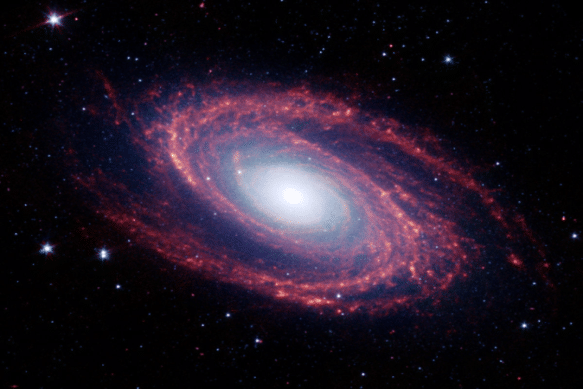 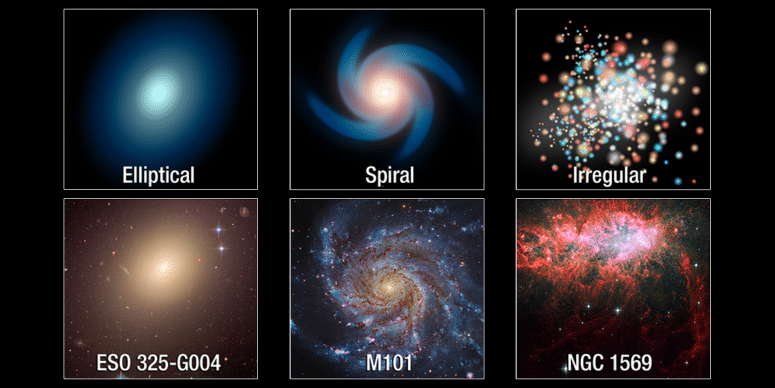 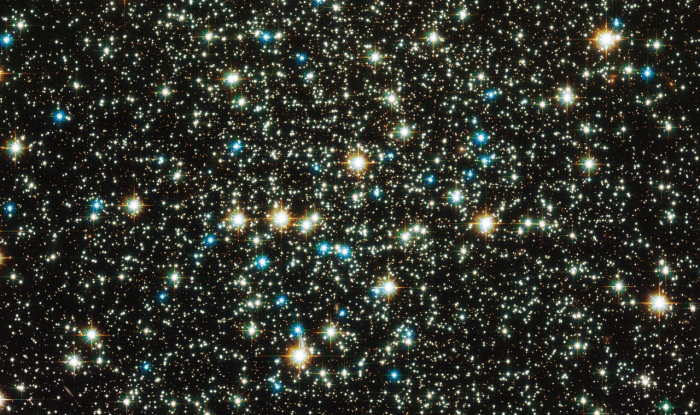 All the galaxies are a part of one big unit that we call the Universe. This in turn means that all the stars, planets, dust, dark matter, interstellar gas, stellar remnants are a part of the Universe. It is made up of many millions of stars and planets separated by gigantic empty spaces, along with every form of matter and energy. The human beings and all the living organisms on Planet Earth also are a tiny part of this one humongous unit.

Stars are huge celestial bodies with a large amount of gases in their atmosphere held together by their own gravity. Stars shine because of reactions going on in their cores wherein hydrogen gas is converted into helium. These nuclear fusion reactions give out a lot of heat and light (photons) energy.  Thus they produce their own light and are hence, luminous.  The starlight that enters our atmosphere has to go through winds in varying temperatures and densities. Hence, the light reaches us inconsistently and the stars appear to twinkle. The most common star is our very own SUN. 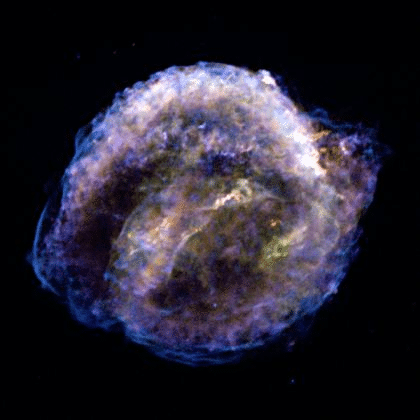 Stellar remnants are the remains of stars that are diminishing or they are in their final stage of existence. There is very little nuclear reaction going on in these stars. They do not behave like matter i.e. any solid, liquid or gas. They are much smaller and denser in structure. Each star’s ending depends on its initial mass it was born with.

DO NOT WORRY: Our sun has a lot of fuel left in it. We can safely bask in the sun for the next trillions of years.

Learn more about Galaxy and other important topics with 5th Grade Science Tutoring at eTutorWorld. Our expert science tutors break down the topics through interactive one-to-one sessions. We also offer the advantage of customized lesson plans, flexible schedules, and the convenience of learning from home.

Interstellar gas is found in the form of hydrogen and helium. They also contain tiny pieces of solid or dust particles composed mainly of carbon, silicon and oxygen. They are found scattered at varying densities in between stars in all the galaxies. They also provide the source for star formation. 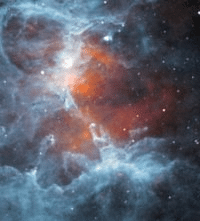 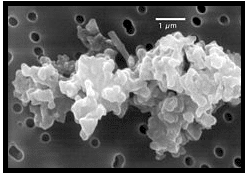 Space dust or extraterrestrial dust is the dust that exists in the outer space. They are formed from exploding stars. Most of these particles are very small in size, a few microns in measurement. Cosmic dust can be segregated by its astronomical location – intergalactic dust, interstellar dust, interplanetary dust and circumplanetary dust (as in a planetary ring e.g. Saturn). In some parts in space, we find small concentrated clusters of these dusts that are called stardust. In fact, every day, a bit of these cosmic dust rains on our planet earth too!

Dark matter is in fact, the invisible material in the Universe. They are invisible as they do not emit or reflect light. Roughly 85% of the Universe consists of dark matter. Dark matter has been categorized into cold, warm and hot based on the size and velocity of these particles. Naturally, the hotter the particles, the lighter and faster they will be.

Properties of a Galaxy

1. Astronomers strongly believe that there exists a black hole in the center of nearly all large galaxies. A black hole is a region of extremely strong gravitational pull that does not even allow light to escape. The black hole in Milky Way is 26,000 light-years away from our solar system located at the center known as Sagittarius A*.

P.S. A light-year is defined as the distance that light travels in one year.

2.Galaxies have magnetic fields of their own. They are strong enough and provide the momentum for the collapse of gas clouds and hence the formation of new stars. 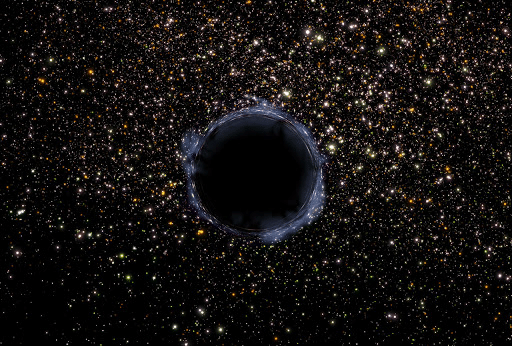 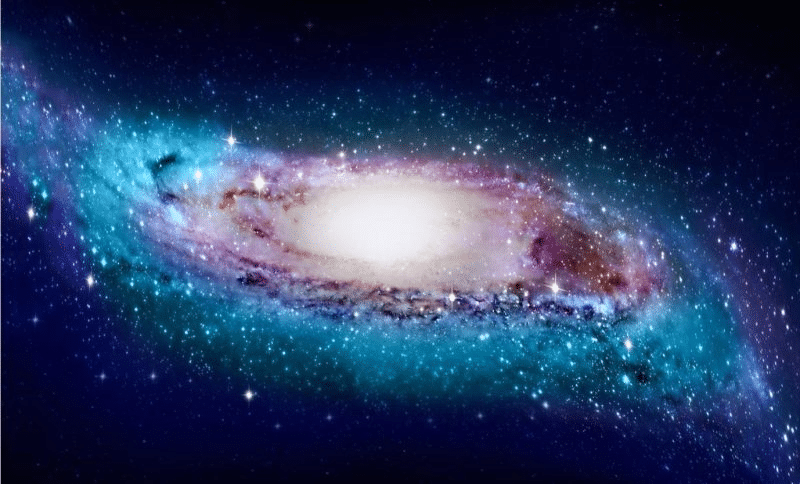 Milky Way is the galaxy that houses our solar system. It is a spiral galaxy with a diameter of approximately 150,000 to 200,000 light-years. It is bar-shaped in the center composed mainly of stars.  It approximately contains 100 to 400 billion stars and over 100 billion planets! Studies show that most of the matter in Milky Way is invisible by a telescope. The oldest stars of the Milky Way are nearly as old as the universe itself. The Milky Way appears as a band from within when viewed from Earth because of its disk-shaped structure. Galileo Galilei was the first person to resolve what this band of light was, with his telescope in 1610.

You must remember that there are many other galaxies aside from our Milky Way. Some scientists believe that there could be as many as a hundred billion galaxies in the Universe. Some of the known galaxies are Andromeda galaxy, Cartwheel galaxy, Cigar galaxy, Comet galaxy, Bode’s galaxy among others. Imagine we live on a planet called earth, which is a part of a solar system that is a tiny part of a galaxy called the Milky Way, which in turn, is a part of this humongous Universe with billion other galaxies!

Milky Way is the galaxy that houses our solar system.

Astronomers strongly believe that there exists a black hole in the center of most of the galaxies and they possess a strong gravitational force.

The Sun is the star located at the center of our solar system that gives us heat and light.

Stars in their final stage of existence become dense and are termed as stellar remnants.

They make up most of the interstellar gas besides carbon, silicon, and oxygen.