Can you imagine a day in your life without electricity? We use electricity for lighting, heating, cooling, refrigeration, public transportations and for operating computers, electrical appliances like blender, coffee machine, dishwasher, washing machine, television, your remote control cars and other toys and the list is endless. In fact we use electricity constantly in our day-to-day life. Electricity is a form of energy that can gives things the ability to move and work. It is the flow of tiny particles called electrons. Thus, electricity is the form of energy that we get when electrons flow from one place to another. 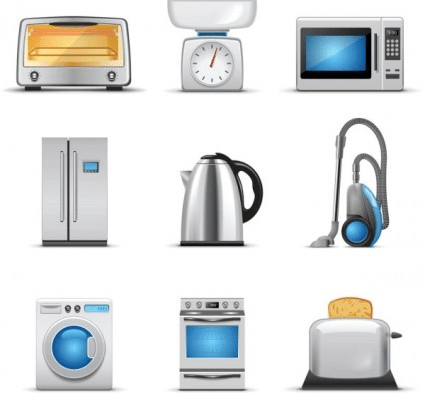 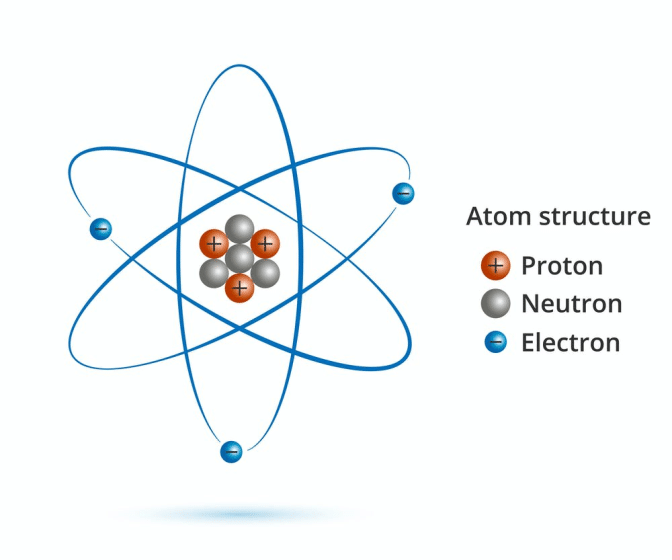 Everything in the Universe is made up of atoms. If you take an object and break it down into smaller and smaller units, you will eventually find atoms, which are the building blocks of everything. Atoms are further made up of smaller particles called protons, neutrons, and electrons, out of which we are going to learn about electrons. The number of electrons in an atom can change as they are capable of moving from one atom to another. The continuous flow of electrons from one atom to another is known as Electric Current.

We see electricity in nature in the form of a bolt of lightning! Lightning is nothing but flow of huge amounts of electrons that releases a lot of energy in the form of light. The energy in a single lightning bolt is enough to light 100 powerful lamps for a whole day. Deep inside the earth, huge electric currents are generated by spin of the Earth’s iron core. Below the oceans, animals like electric eels produce large amounts of electricity to stun their predators and to catch their prey. 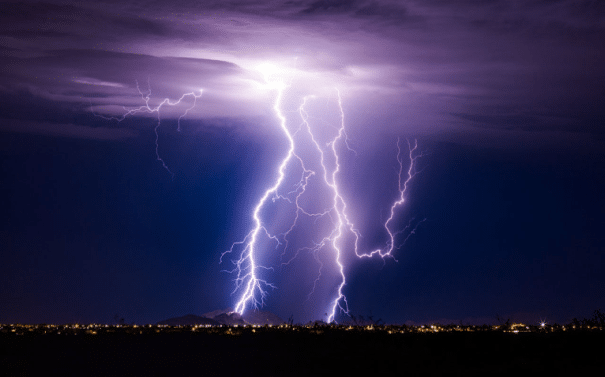 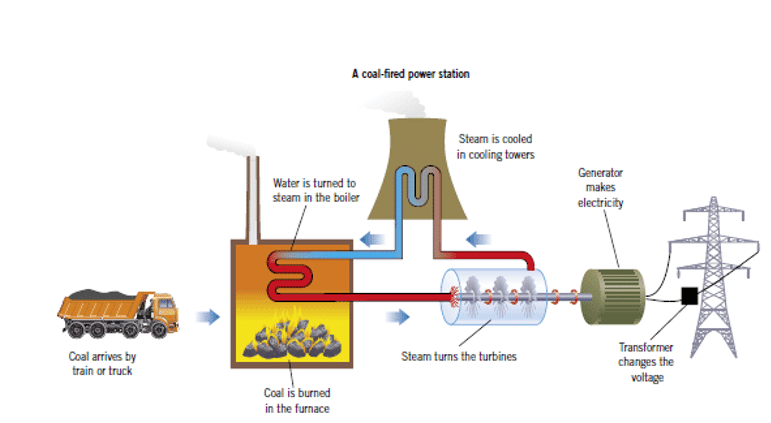 To generate electricity, we require a fuel source such as coal, natural gas, hydropower, solar power or wind. Power stations convert fuels into electricity. The fuels like oil and gas are burned to heat water and turn into steam. The steam is then used to run a turbine with its high pressure that spins a magnet surrounded by copper wires. This generates electricity.

Water or winds are directly used to run the turbine. Solar power has a different mechanism. Solar panels made up of semiconductors are used to convert solar radiation into electricity. Usually, they are installed on rooftops and attached to solar lamps.

The entire world is trying to minimize the use of fossil fuels like coal that are non-renewable and cause pollution on burning. Instead they are opting for cleaner sources like hydropower, solar power, wind power, tidal energy and geothermal energy.

Learn more about What Is Electricity? and other important topics with 5th Grade Science Tutoring at eTutorWorld. Our expert science tutors break down the topics through interactive one-to-one sessions. We also offer the advantage of customized lesson plans, flexible schedules and convenience of learning from home.

Scientists have thus learnt how to generate electricity and use that power to work coolers, heaters and light bulbs. However, the flow of electric current is not easily possible in all materials. Each material is made up of a different type of atoms. Based on how easily their electrons move through them, these materials are divided into two broad categories – Conductors and Insulators.

Electricity is a form of energy that can build up in one place or flow from one place to another. There are two types of electricity- Static and Current.

For e.g. when you rub a balloon on a cloth, electrons build on its surface that has the power to pull very light objects towards them like your hair or a soda can! 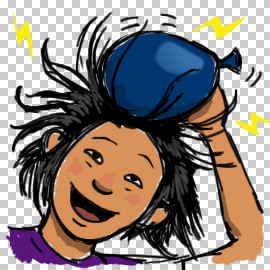 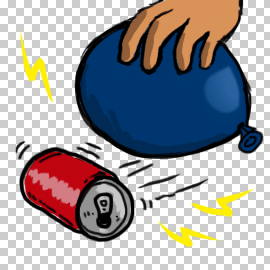