A mountain is a large natural landform that rises at least 300 meters or more above the adjoining areas. It is usually characterized by steep sloping sides, sharp or rounded ridges and a high point called a peak. A mountain range is a chain of mountains that are close together. Mountains are formed due to tectonic forces or volcanism. Hills, on the other hand, are natural elevated lands formed due to faulting or erosion. They are less steep, have lower altitudes with a rounded top.  Mount Everest, at 8848 m, is the highest mountain peak in the world which is a part of the Himalayan Mountain range. 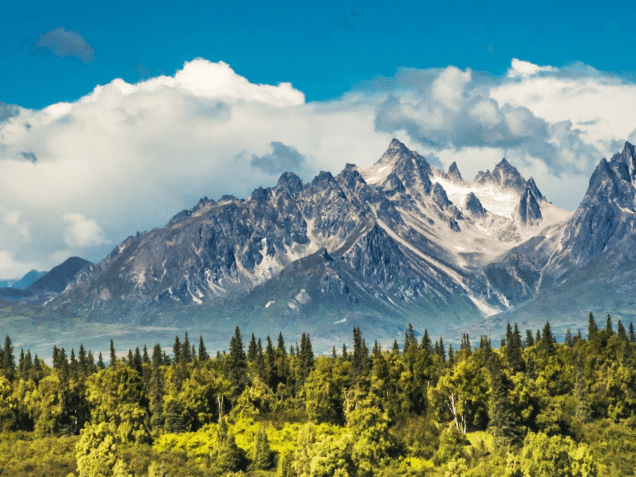 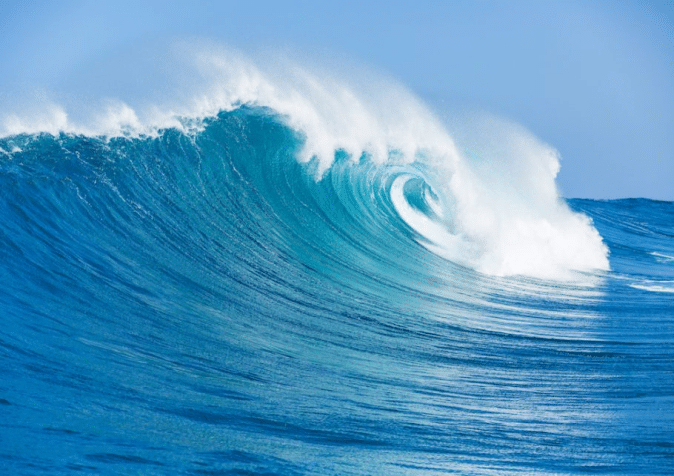 On the other hand, Ocean is a large body of water, which basically constitutes a major chunk of the earth’s hydrosphere. They are saline in nature and cover over 71% of the earth’s surface and 97% of Earth’s water. They are responsible for controlling the weather and climate of the earth. The continents are separated by oceans. The various oceans, in descending order by area are Pacific, Atlantic, Indian, Southern (Antarctic) and Arctic Ocean.

Both Mountains and Oceans are habitats to millions of species, known and unknown.

Mountains are basically divided into three kinds based on their origins and physical appearances:

Fold Mountains are formed when two plates collide head-on and the earth’s crust folds and rises as a result. This can be compared to a paper that folds on being pushed from each side. Anticlines and synclines are the up and down folds that are caused by such compressional stress. They are the most common types of mountains. Examples of Fold Mountains include The Rockies in North America, The Andes in South America, and the Himalayas in Asia. 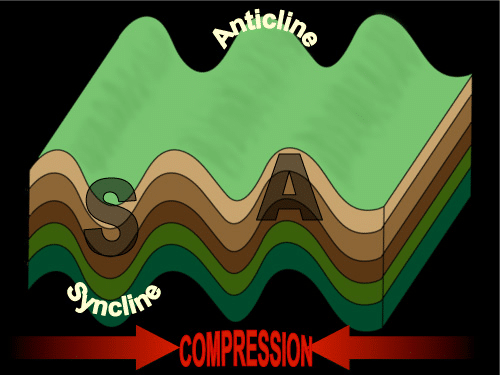 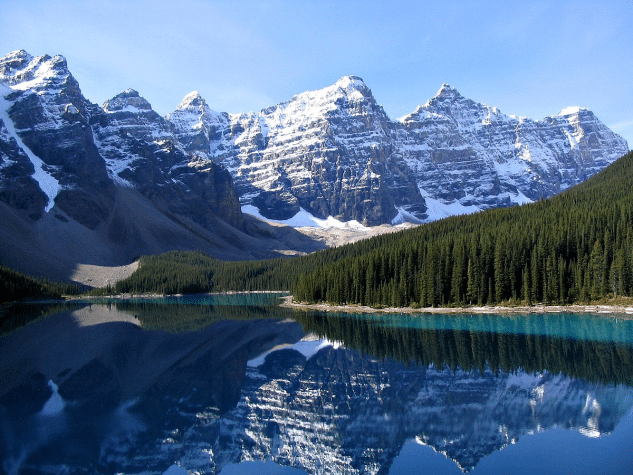 The Rockies in North America

Fault Block Mountains are formed when faults or cracks in the earth’s crust force blocks of rocks up and others down. This movement of huge blocks of rocks forces the earth’s crust to move apart and block of rocks end up stacking on top of one another forming a mountain.  A horst represents a block pushed upward and a graben is a block that has been lowered relative to the blocks on either side due to the faulting. An example of Fault Mountains is Sierra Nevada Mountain in North America, the Harz Mountains in Germany. 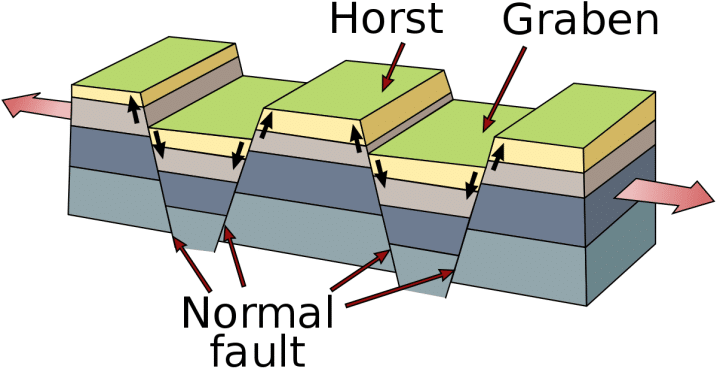 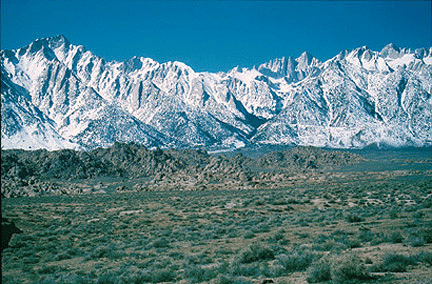 Volcanic Mountains are formed from the eruption of molten material called magma through vents on the earth’s surface. These include lava, ashes, and rocks that pile up forming a mountain-like structure. Some famous examples of volcanic mountains are Mount Kilimanjaro in Africa and Mount Saint Helens in the state of Washington, among others. 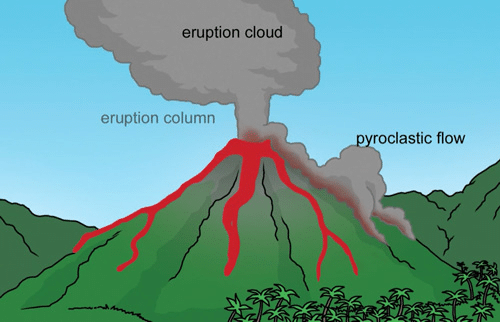 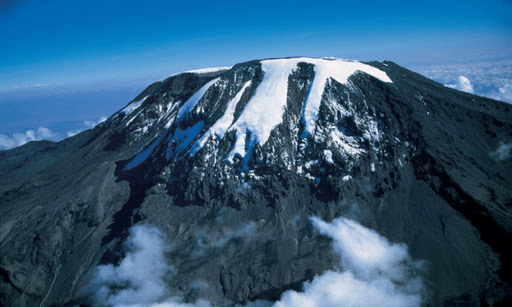 The World Ocean is a term used to denote the interconnected system of Earth’s oceanic waters. It is divided into five principal oceanic areas that are delimited by continents and other features in the oceans. They are-

The Pacific Ocean is the largest and the deepest World oceanic division. It extends from the Arctic Ocean and ends in the Southern Ocean in the south. It is bounded by various continents which includes Asia in the west and America in the east. It covers 46% of the earth’s water surface. It provides low-cost sea transportation between East and West. It has enormous fishing grounds, offshore oil fields, minerals, and also provides sand and gravel for the construction industry. 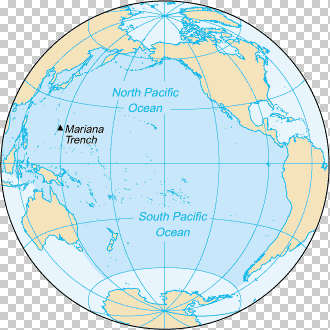 Californian coast in the Pacific

It is the second-largest ocean and covers approximately 20% of the earth’s surface. It covers about 29% of the water surface area. The Atlantic Ocean is surrounded by North and South America. The famous Bermuda Triangle, the area between Miami, Bermuda, and Puerto Rico is located here. The Atlantic Ocean drives our weather patterns and it is home to many species like dolphins, leatherback sea turtle, Bluefin tuna, and sea turtles. It is also an important key to many trades and travels between Europe and America. 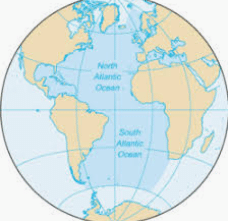 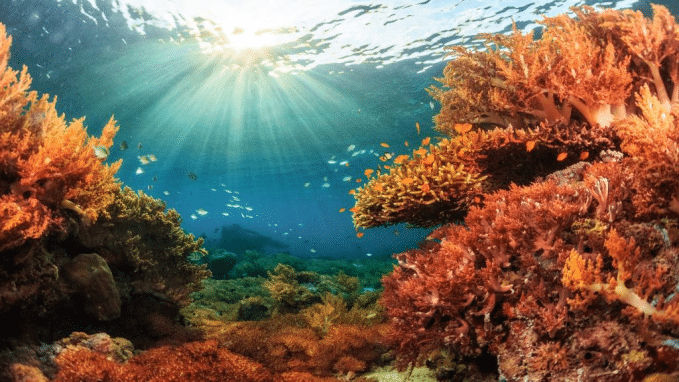 The Indian Ocean is the third largest and the warmest among the oceans. It is bounded by Asia in the north, Africa in the west, and Australia in the east. Due to high temperatures, it has limited ability to support sea life. The Northern Indian Ocean is the most important transport route for oil as it connects the oil-rich countries of the Middle East with Asia. 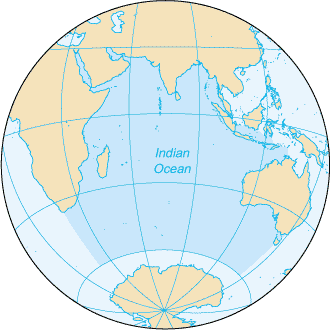 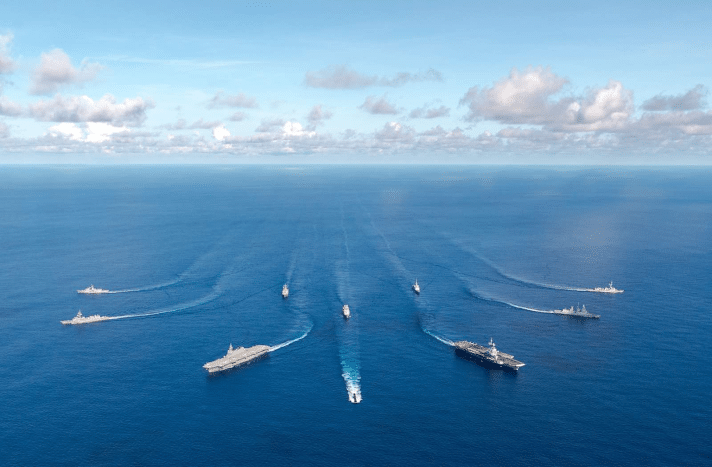 The southern ocean is the world’s fourth-largest ocean. It is located in the South Pole along the Antarctic circle in the southern hemisphere. It is home to the beautiful emperor penguins, wandering albatrosses, blue whales, and fur seals. The low temperatures do not deter tourists from exploring the area during special expeditions. 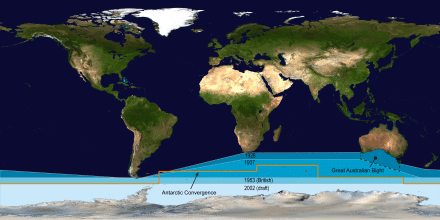 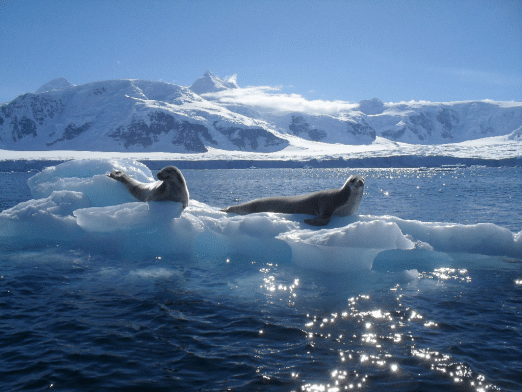 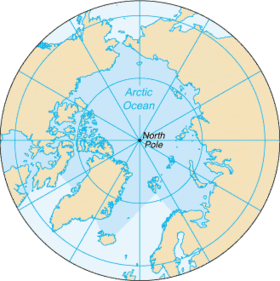 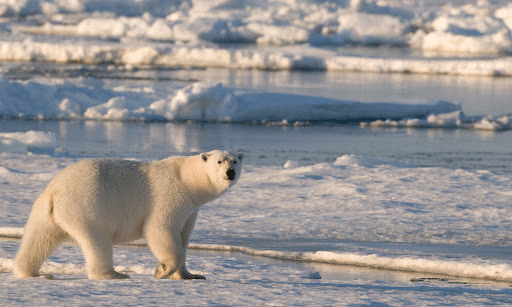 Oceans are critical to life on Earth. But exploitation of the resources, overfishing and global warming are a threat to these beautiful vast bodies of water.