A planet is an astronomical body moving in an elliptical orbit around a star. Planets are massive and are rounded and spherical in the structure under the influence of their own gravitational force. There are about 8 planets in our solar system.

These planets are divided into two types:

Planets in the solar system revolve around the SUN in their orbits under the influence of the sun’s gravitational pull. The time taken to complete one orbit around the sun is called their Orbital Period. Every planet rotates on its own axis counter-clockwise when viewed from the top, except Venus and Uranus that rotate in a clockwise direction. Let us study a bit more about each planet. 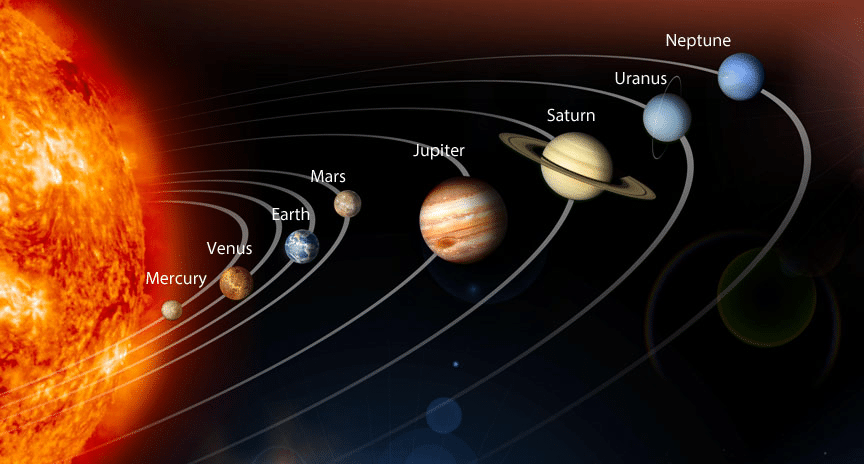 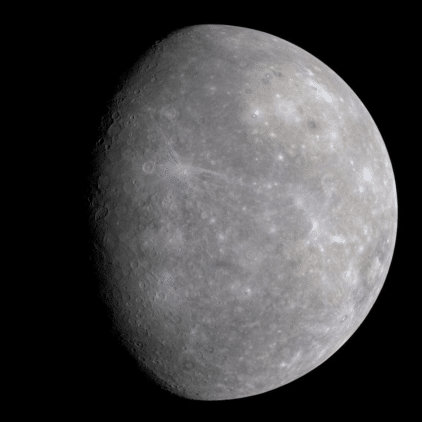 Mercury is the smallest and innermost planet in the solar system. It has a rocky body, full of wrinkles and craters. It lies closest to the sun and its surface temperature is around 800 degrees Fahrenheit and is too hot to support human life. Its orbital period is 88 days, which means that a year in Mercury is just about 88 earth days long! The atmosphere of mercury has hydrogen, helium, sodium, oxygen, water vapor, and other gases.

Venus is the second planet from the sun and also the second-brightest natural object in the night sky. It is often referred to as earth’s sister planet because both Venus and Earth are similar in size, mass, density and volume. The atmosphere of Venus is highly dense with about 96.5% carbon dioxide that traps heat, causing a strong greenhouse effect. Due to this reason, Venus is the hottest planet in the solar system. The mean surface temperature of Venus is 864 degrees Fahrenheit and hence, cannot support human life. 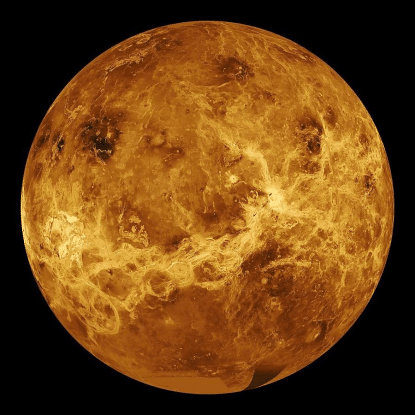 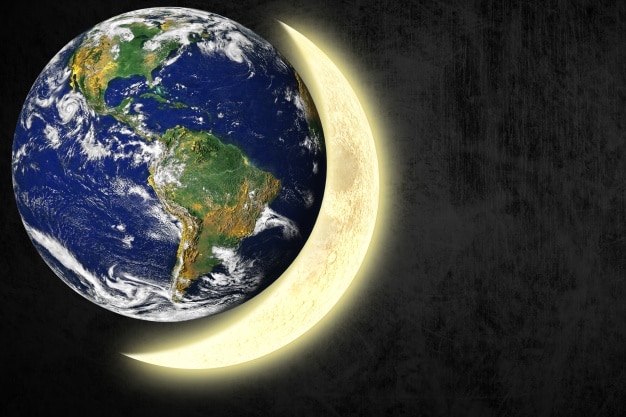 Earth is the third planet from the sun and the fifth largest in the solar system. The atmosphere of the earth has layers of gases that are conducive to life. It contains 78% nitrogen, 21% oxygen, Argon (0.93%), carbon dioxide (0.04%), and other constituents like neon, helium, hydrogen, methane, water vapor, etc. About 29% of the Earth’s surface is land consisting of continents and islands and the remaining 71% is covered with water (hydrosphere). The earth’s core is rich in molten nickel-iron that generates an extensive magnetic field around it. The mean surface temperature of the earth is approximately 57 degrees Fahrenheit and hence, ideal to support the human life system. The earth’s atmosphere also protects us from the impact of meteors and comets.

Moon is the earth’s natural satellite. The moon’s gravitational force influences ocean tides and lengthening of days on earth.

Also known as the red planet, Mars can be easily seen from the earth with naked eyes. It is the second smallest planet in the Solar System. It has a solid surface with huge craters and it appears red due to the presence of iron oxide or rust. Mars’ atmosphere is mostly carbon dioxide with traces of nitrogen and argon. A Martian day is 40 minutes longer than a day on planet Earth. There in extensive ongoing research to check for availability of water and life on Mars.  NASA has also started a long term program called Mars Exploration Program (MEP). 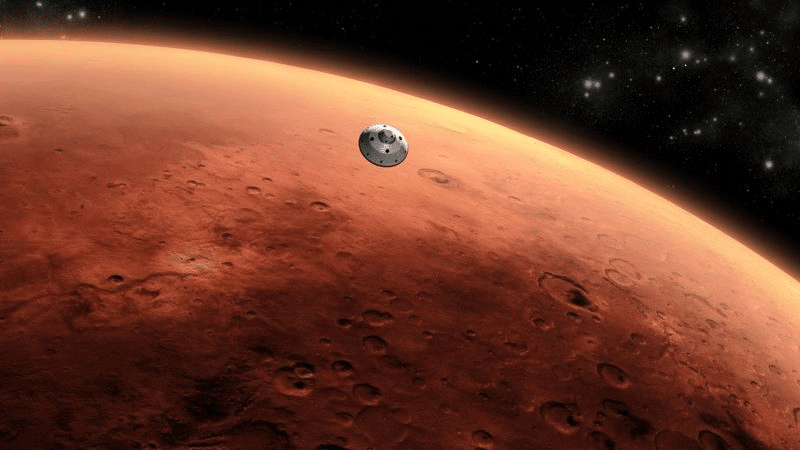 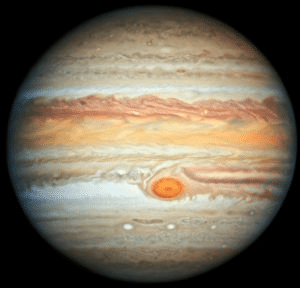 Jupiter is the largest planet in the solar system.  It is one of the brightest objects visible in the night sky after Moon and Venus.  Jupiter has a faint ring system which is invisible from earth. It has a dynamic weather system due to its quick rotations on its axis. It is the fastest spinning planet in the Solar System. It has a strong magnetic field that is 14 times stronger than Earth.

A gas giant, it is the second largest planet in the solar system. It is the least dense planet and its atmosphere is extremely windy and light. Saturn’s most prominent feature is the ring around it, which mostly consists of ice particles, rock debris and dust. The cloud temperature is about -300 degrees Fahrenheit. 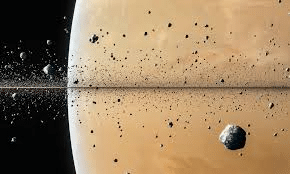 It is the third-largest planet in the solar system. The atmosphere of Uranus appears blue-green in color due to the presence of methane as it reflects shades of the color blue. The interior of Uranus is mainly composed of ice and rock. It has the coldest planetary atmosphere with a minimum of -371 degrees Fahrenheit. 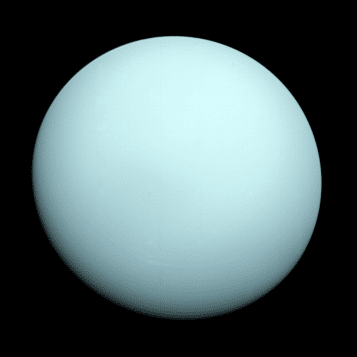 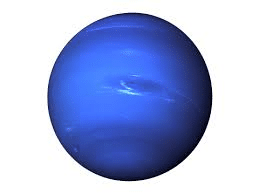 It is the farthest known planet from the sun. Neptune has huge storms, high wind speed, and temperatures go as low as -353 degrees Fahrenheit. It also appears blue, slightly brighter than Uranus, due to the presence of methane.

The table below gives some properties of the planets: 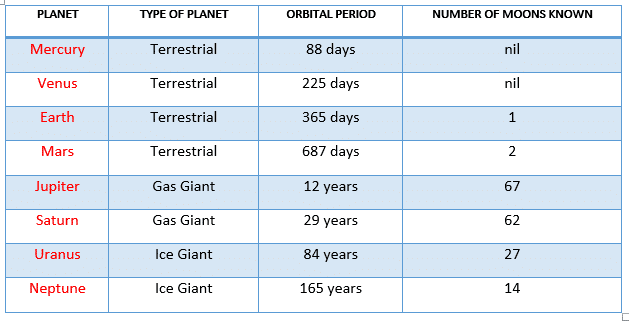