If you want to move a chair, how will you do it? You will put in the effort to do it, isn’t it? You can either push or pull the chair to move it. This effort to push or pull is known as force. Now if you want to move a pencil, you will still have to apply a force but much less as compared to moving a heavier chair. The breeze that you feel on your face is a kind of force. Fruit falls from a tree due to the force of gravity. A magnet attracting an iron nail towards it is also force. Force can make things move, change their speed, or change their shape. 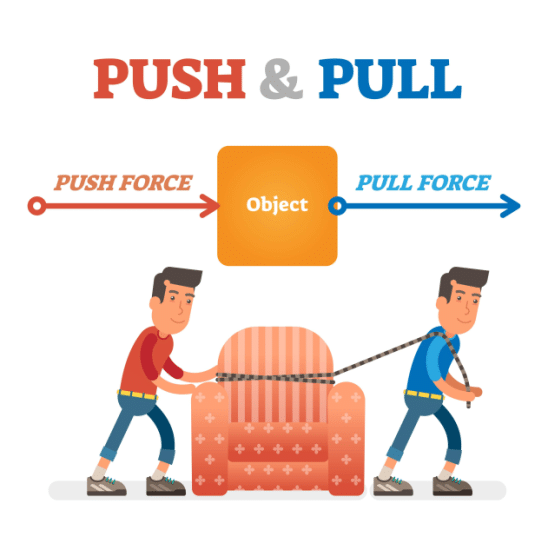 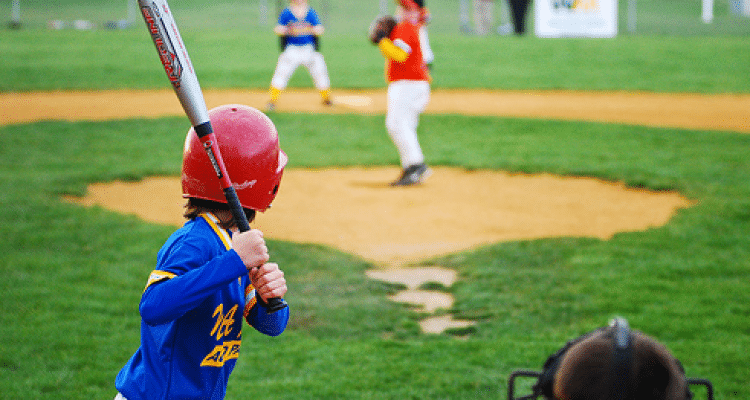 Force can move an object or stop it

Force can change the direction of a moving body 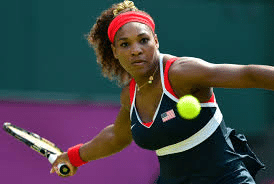 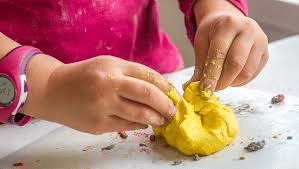 Force can change the shape of an object

How many of you enjoy working with Play-Doh? It’s so much fun to make models by using your creativity isn’t it? Did you know that when you shape them, you are applying force? We use force to give various shapes to the dough. Thus, force can change the shape of an object too.

Force may act upon touch or over a distance. The three examples we have discussed above are contact forces that happen when two objects touch each other. They can be applied in different ways on the same object. For example, the ball may be dropped, thrown, bounced or rolled. MUSCULAR and FRICTION are examples of contact forces. Muscular forces include lifting, throwing, catching, kneading dough, horse pulling a cart etc. We are going to discuss friction in details later.

Non-contact forces on the other hand, happen when two objects interact without touching each other. They can create a push or a pull even at a distance. For example, GRAVITY is a non-contact force. Any object when dropped from a height, doesn’t move right, left or move up. It falls down due to gravity. MAGNETISM is another non-contact force and its effect can be seen when iron nails kept close to a magnet get attracted towards it and then stick to it. 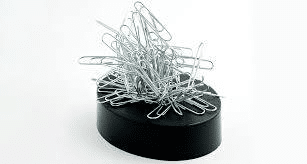 Now let’s say you kick a ball. Does the ball roll and stop after some time? Do you know that there is another type of force involved here? When the ball rolls, it rubs against the surface of the ground, which applies a force on the ball in the opposite direction. This force is known as FRICTION. When you kick the ball, it overcomes the friction for some time and moves forward but eventually, friction overtakes and stops the ball! Now let’s say, you move a ball on a rough surface and another one on a smooth surface with the same force. You will realize that the ball on the rough surface will stop first. This means that rough surfaces exert more force or friction that stops the ball earlier. There are three kinds of friction –

It’s the force on an object moving through air. It affects how fast or slowly an object can travel through it. The streamlined shape of a bird helps it to move faster as it minimizes the area of contact with air. On the other hand, a parachute uses its big surface area to slow down descent towards the ground. 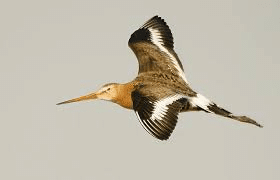 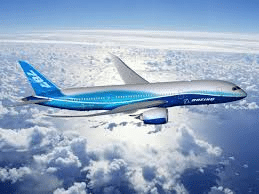 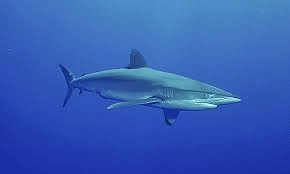 The force on an object floating on or moving in water is called water resistance. The streamlined shape of ships, submarines and fishes helps them to move swiftly by minimizing the force of resistance on them.

The force on an object moving across a surface, such as an ice-skater is known as surface resistance. The soles of our shoes, the tire treads of automobiles are designed in a way so as to optimize the grip with the ground to avoid slipping.

Mechanisms or Simple Machines can Reduce your efforts

Some tools or types of equipment such as levers, pulleys, and wheels can be used to turn a small force into a bigger force. They can help us accomplish tasks more easily. For example, levers help us lift great weights by giving us extra pull or push. Pulleys that comprise of wheels on an axle, along with ropes, are used to lift heavy objects with ease. A wheel reduces the friction by allowing the contact surfaces to roll rather than drag over each other. Other examples are screws and gears. Guess how they may help. 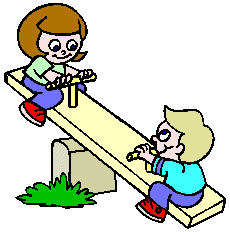 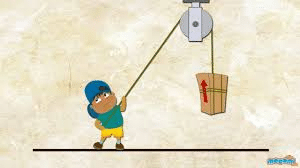 There are several other types of forces and we will learn more about them soon. 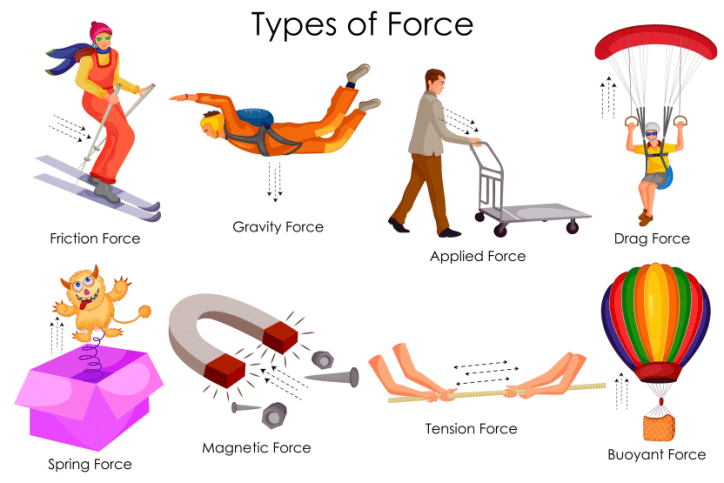