A mixture is a substance in which two or more substances are mixed without a chemical reaction between them. The substances retain their original properties and can be separated from the mixture if need be. For example – a bowl of cereals mix, cookie dough, salt mixed in water, carbon dioxide in coke, a tossed salad etc. Air is the most common mixture around us. 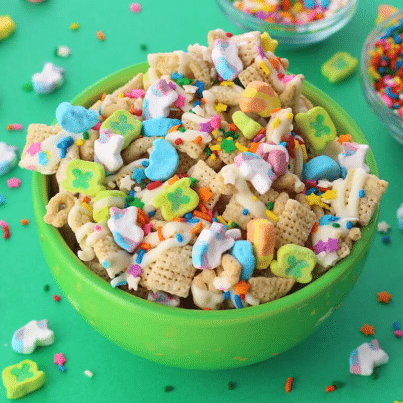 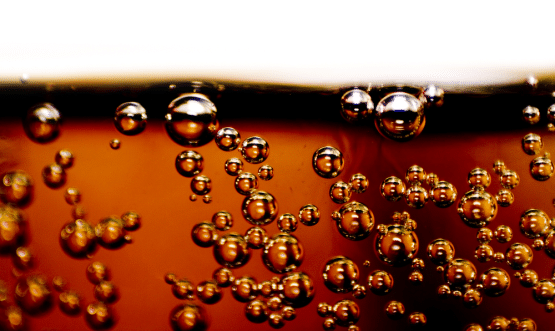 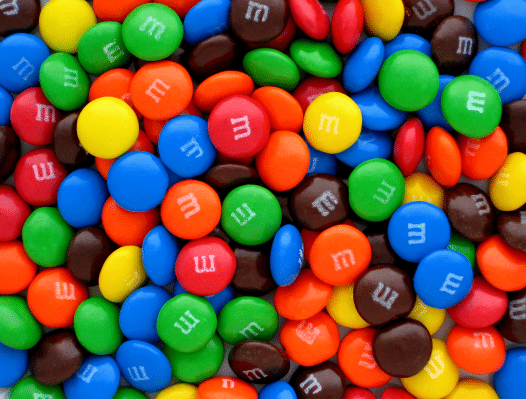 A homogenous mixture is a mixture that has the same proportion of the component substances throughout. The constituents are distributed uniformly in a homogeneous mixture. It has visibly indistinguishable parts. It can be a solid, liquid or a gaseous mixture. Examples –

A heterogeneous mixture is not blended together and do not have the same consistency throughout. They are non-uniform in their composition and we can see multiple distinguishable parts in it. Examples – 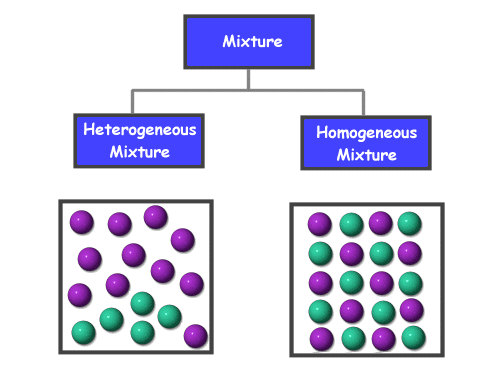 Learn more about Mixtures and other important topics with 5th Grade Science Tutoring at eTutorWorld. Our expert science tutors break down the topics through interactive one-to-one sessions. We also offer the advantage of customized lesson plans, flexible schedules and convenience of learning from home.

Classification of Mixtures Based on Particle Size

Let’s take three glass beakers, each filled half with water. To the first beaker, we add some sugar, to the second some chalk powder and some milk in the third and mix all of them well. Let’s switch off the light and pass a beam of light through each beaker.

A solution is a homogeneous mixture composed of two or more substances. It is commonly used for liquid state of matter, but solutions of gases and solids are also possible. It consists of a solute and a solvent. A solute is a substance dissolved in the solution and solvent is the substance in which the solute is dissolved. In a solution of saline water, salt is the solute and water is the solvent.

A suspension is a heterogeneous mixture in which solute particles do not dissolve but are suspended in the solvent and float around freely in it. The particles suspended are big enough to scatter light and they eventually settle down by the process of sedimentation.

Colloids exhibit properties intermediate between those of suspensions and solutions. They are small enough to keep afloat and not settle. At the same time they are big enough to scatter light. This makes the path of light visible. They are usually cloudy or opaque. Colloids can be in solid, liquid or gaseous media. Examples of colloids include smoke (solid in gas), ink (solid in liquid), some gems (solid in solid) among others.