The Structure of the Atom

Home >> 8th Grade Science Worksheets >> The Structure of the Atom

And yet, even atoms are made up of smaller particles!

The basic subatomic particles are – 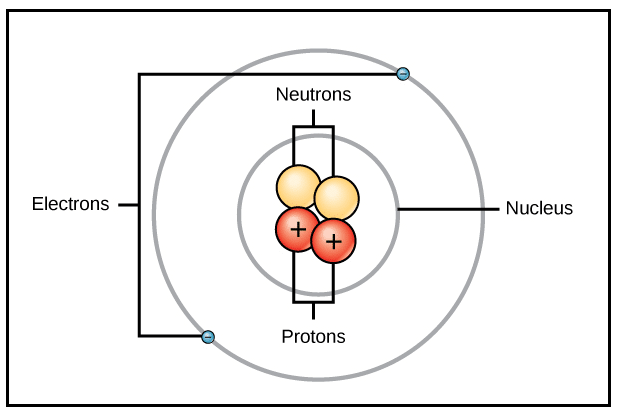 This tiniest building block of the Universe is the most studied by Chemists. There are many properties of atoms to understand and study.

Some of the main ones are – 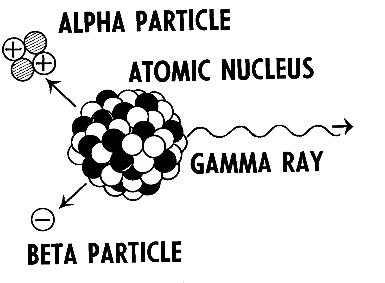 All atoms of an element have the same number of protons. But all atoms of that element can have different numbers of neutrons. This changes the mass number of that atom, creating isotopes of that atom. Most elements have more than one isotope. Hydrogen, for example, has zero, one or two neutrons in addition to one proton. The study of isotopes is of immense importance to areas such as Biology, Medicine, Earth & Planetary Sciences, and many more.

Some isotopes form naturally through changes in the nucleus of the atom. The actual number of protons and neutrons in an atom may undergo a change. When this happens to the nucleus, the atom becomes an atom of a different element. Such atoms are called radioactive because they decay very quickly and give off radiation in the form of rays.

Many heavy elements such as uranium and radium are naturally radioactive, i.e. they change naturally into other atoms and decay to give off radioactive rays. Physicists can even artificially create radioactive isotopes in a lab. The radioactive property is useful in many ways such as for energy generation, food sterilization and scanning with X-rays, to name a few.

Learn more about Structure of the Atom and other important topics with 8th Grade Science Tutoring at eTutorWorld. Our expert science tutors break down the topics through interactive one-to-one sessions. We also offer the advantage of customized lesson plans, flexible schedules and convenience of learning from home.