We live in nature. Certain physical events occur in nature from time to time. These physical events are simply Natural Phenomena like earthquakes, floods, hurricanes, tornados, and volcanic eruptions. A natural phenomenon is not always a natural hazard or a disaster. Only when it occurs in a populated area is it termed a Natural Hazard because it then has the potential to disrupt and harm human life.A hazardous natural phenomenon which causes unacceptably large numbers of fatalities, casualties, or damage to human property, is called a Natural Disaster.

Potentially hazardous natural phenomena can be classified as follows – 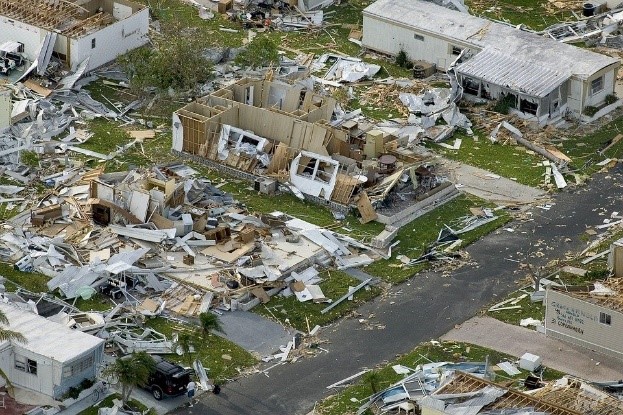 Humans can do little or nothing to control or change the incidence or intensity of most such natural phenomena. We cannot stop an earthquake or an eruption or divert a tornado or an avalanche. At best we might predict that a certain natural phenomenon is coming our way, such as a tornado or a hurricane, and get people out of its way to minimize harm to life.

In addition to our ability to induce natural disasters, humans also are capable of causing widespread damage and harm from Technological Hazards. These events are disastrous because they occur in or close to where humans reside. There are many kinds of man-made hazards, some of which are –

Working in certain industrial environments increases the exposure to harmful or hazardous substances such as mercury, asbestos, coal dust, arsenic. It can result in lung diseases, deformities, and various cancers. Even living in the vicinity of such industries can cause harm. The Minamata Disease in Japan was caused by a long-time release of mercury in the sea nearby, resulting in mercury poisoning from eating contaminated seafood. 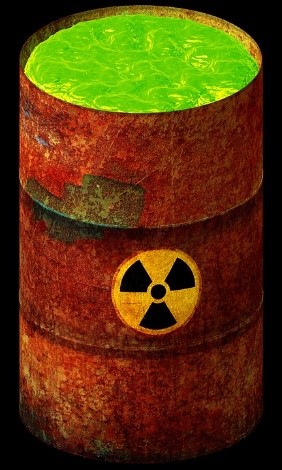 Nuclear energy is a boon but its production can be hazardous due to radiation exposure. Accidents in nuclear power plants such as the Three Mile Island accident in Pennsylvania or the Chernobyl Disaster in Ukraine or the Fukushima Nuclear Disaster in Japan are recent incidents causing widespread damage to humans, some of which are even inherited by following generations.

Oil is an important commodity for industries. Drilling for oil is a major activity. Large oil tankers transport crude and other oils across continents. Oil spills in oceans have caused massive damage to coral reefs and destruction of aquatic life, such as the Exxon Valdez oil spill disaster in Alaska and the Deepwater Horizon oil spill in the Gulf of Mexico.

Several manufacturing industries such as iron and steel, petroleum, pesticides, batteries, and various chemical substances, deal with hazardous chemicals. These chemicals require to be handled with extreme precaution as they are often toxic or explosive. Bhopal Gas Tragedy at a Union Carbide plant in India occurred because of a gas leak, causing immense loss of life from exposure to toxic gas.

Explosion on an oil rig

Humans are responsible for all these and many more human-induced hazards and disasters with widespread impact on our environment in the form of air and water pollution, the creation of acid rain, damage to the ozone layer, climate change, global warming, and much more. We owe a lot to nature, to our habitats, for survival. We have an enormous duty in preventing such ecological disasters through responsible and sustainable living.