Fundamental Interactions of Matter and Energy

We are surrounded by physical forces in everything that we see around us and everything we do. Our everyday activities and experiences like walking, feeling the sun’s energy, obtaining power in our homes, sending rockets in the sky, sticking magnets on a refrigerator, as well as the motions of the stars and planets, all are governed by four fundamental forces.

From weakest to strongest, these fundamental forces are –

The Gravitational Force is what holds planets, stars, solar systems and galaxies together. It is also what keeps us from flying off from planet earth. The range over which gravitational force acts is infinite. Yet it is the weakest of all fundamental forces.

It is hard to imagine that such a dominant force in the universe is also the weakest in comparison to the other fundamental forces. On the grand scale of the universe, gravitational force keeps the earth orbiting around the sun from millions of miles away. Yet, on earth, we can jump or throw a ball in the air, counteracting the force of gravity acting on the earth. And gravity has almost no effect at all on the atoms and molecules that shape everything around us. 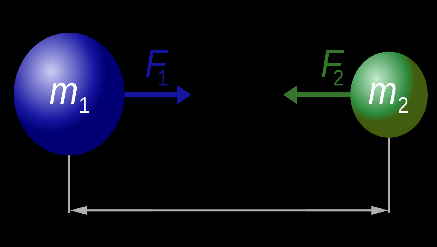 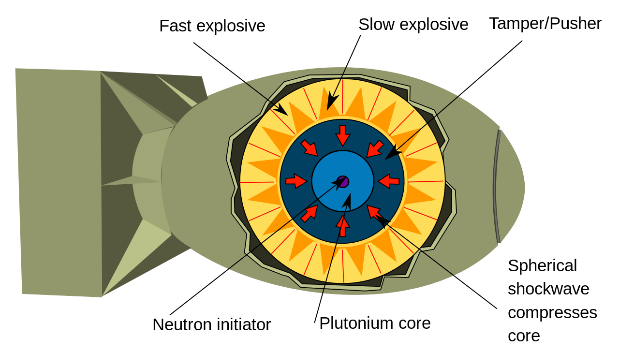 The Weak Nuclear Force has the shortest range – just 0.1% of the diameter of a proton. It is evidenced at a subatomic level and is responsible for the radioactive decay of atomic nuclei. Therefore, unlike the other fundamental forces which hold things together, the weak nuclear force is responsible for breaking up matter, or decaying. This decay is literally the change of one subatomic particle into another, such as a neutron changing into a proton. This starts a radioactive decay chain.

The weak nuclear force is at work at the very heart of the sun, causing it to burn. It is also at the heart of Thermonuclear Fusion, which is used to build nuclear weapons.

Learn more about Fundamental Interactions of Matter and Energy and other important topics with 8th Grade Science Tutoring at eTutorWorld. Our expert science tutors break down the topics through interactive one-to-one sessions. We also offer the advantage of customized lesson plans, flexible schedules and convenience of learning from home.

This is the second-strongest force acting on electrically charged particles and with infinite range. The force can have both negative and positive charge, causing it to repel as well as attract. Like charges will repel while unlike charges will attract, as in a magnet.

The electromagnetic force is at work when sunlight reaches us in the form of charged particles called Photons. It is also at work in friction between moving bodies, in air drag which slows down birds and planes, and in the elasticity in strings. Electromagnetic particles are also at work on your TV, your smartphones, and computer screens. 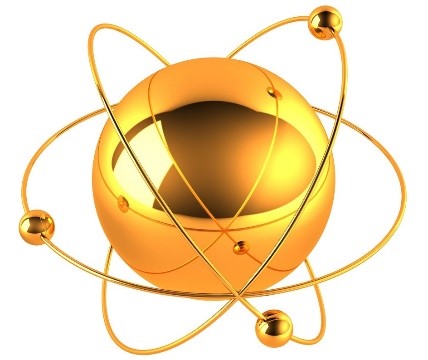