What are the rules for multiplying integers? 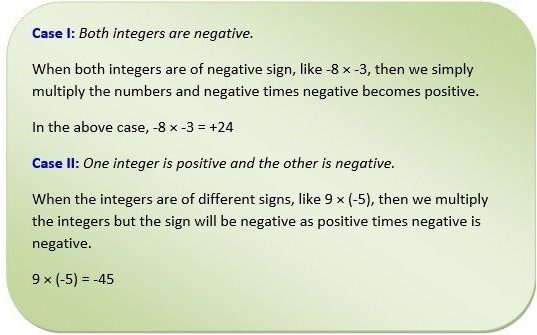 How do you divide negative numbers? 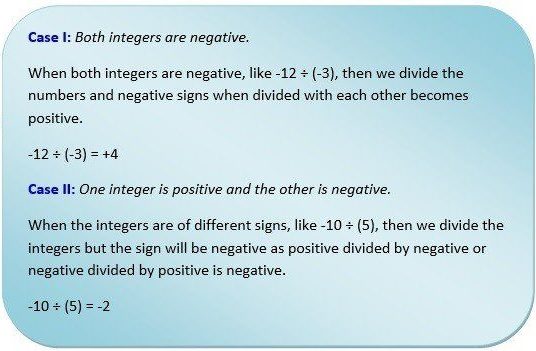 Now let us discuss some word problems on this.

Example: Daisy joined a gym 8 weeks ago and she lost

kg every week. Write an equation that describes the above situation.

kg every week, so the equation which describes the above situation =

Example: If temperature changed at a rate of -3°C per hour, then after how many hours did the temperature reached -12°C?