What is bar diagram with example?

A bar graph or bar chart is used to show information using bars in a graph for representation of numbers.

Any given statistical data with the range can be depicted on a bar graph.

A, B, C and D are the candidates who stood for an election in specific territory. Represent the one who won with the highest votes on a bar graph. 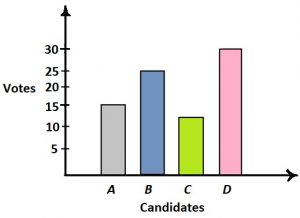 Such pictorial representation is helpful when we have a large data to look at then this makes the data quite understandable.

This bar chart shows the no. of students and their interest levels in various subjects. 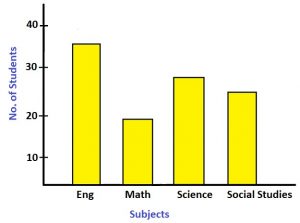 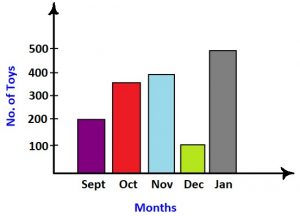 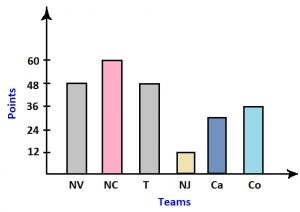 The winning team is North Carolina. 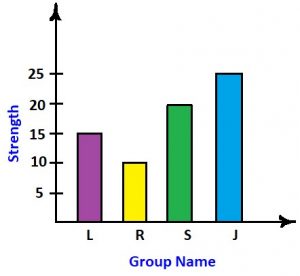