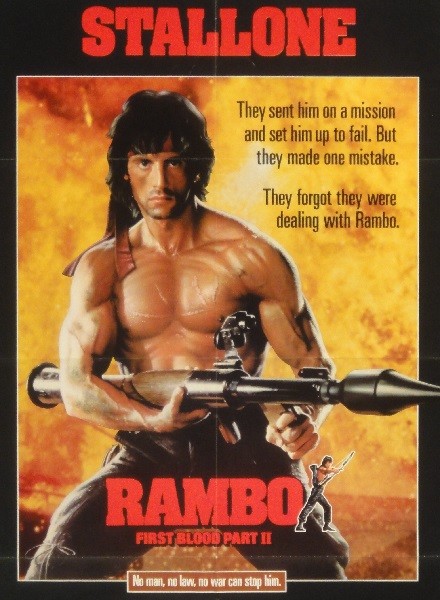 Being a student and having a mediocre memory would be like being a soldier in a firefight with very little ammo.

So, how do you deal with the need for getting an education using a not so great memory.

(Btw, the Answer to the above Equation is given below)

Nelson Dellis was born with an average memory and in fact had a grandmother who had Alzheimer’s Disease and passed away in 2009. His fear of being afflicted by the same disease spurred him to develop his memory power.

He can now memorize a deck of cards in 40 Seconds!

Nelson has been featured on The TODAY Show, Fox and Friends, The Katie Couric Show, CNN.com, ABC Nightline, The Dr. Oz Show, The Science Channel, Nat Geo TV, SuperBrain China, and National Geographic Magazine, among many other media outlets.

He is the author and illustrator of the kids book I Forgot Something (But I Can’t Remember What It Was!) and is currently writing a memory book for adults, which will be released in 2018.

# Coupon SKIP10 for a 10% discount on all tutoring packs