Add and Subtract Fractions with Unlike Denominators

For example, 2/3  is a fraction with 2 as the numerator and 3 as the denominator.

Unlike fractions are those which have different denominators. In order to add and subtract such types of fractions, we need to make the denominators same either by taking LCM of denominators or by using the concept of equivalent fractions. We should always express the answer in the simplest form and if the resulting fraction is improper, then convert in mixed form. 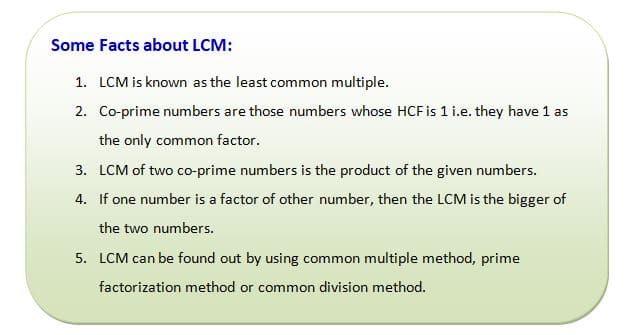 Let us see the same with the help of equivalent fractions. 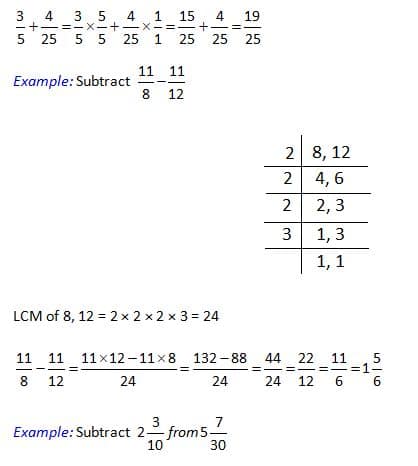 The first step here is to convert mixed fraction to improper form. 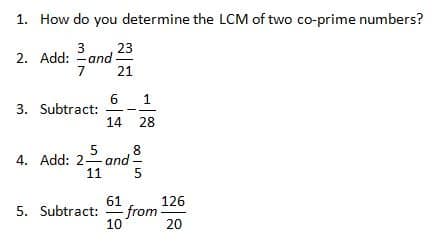 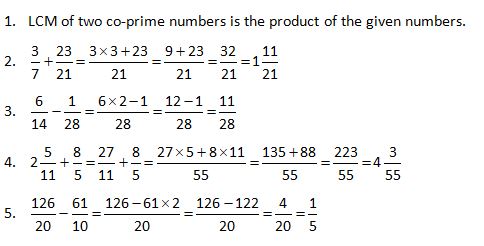 Our Learning by Design methodology focuses exclusively on individual students. Our expert tutors are specially trained to identify and diagnose the needs and skills of each student and plan future tutoring lessons accordingly.